It was said that witches could be weighed to ascertain whether they were light enough to fly on a broomstick. Alongside grain, vegetables and meat, women were lifted onto the scales of the weighing house. If they were too heavy they were acquitted but if too light, their sentence was brought down on them by the weight of indisputable proof.

Hosted on the quayside of Den Haag, an entry point to the city where travellers were warned against dissent and troublemaking by the sight of public hangings, is Heksenkeet. From inside a trailer vehicle is heard garbled spells, glossolalia and cackling incantations.

Heksenkeet* is an audial embodiment of the shapeshifting figure of the witch, an exploration of a figure held hostage by the public imagination through the centuries. The piece was recorded under the full moon in a remote cabin in the winter of 2018.

*The title Heksenkeet plays on the Dutch expressions Heksenketel (meaning Witches Cauldron but also pandemonium, chaos and madness) and Keet Schoppen (going crazy, creating a ruckus), as well as being a reference to the Bouwkeet (a portable lunch wagon, usually seen on building sites), the structure that Baracca's current gallery space is hosted within. 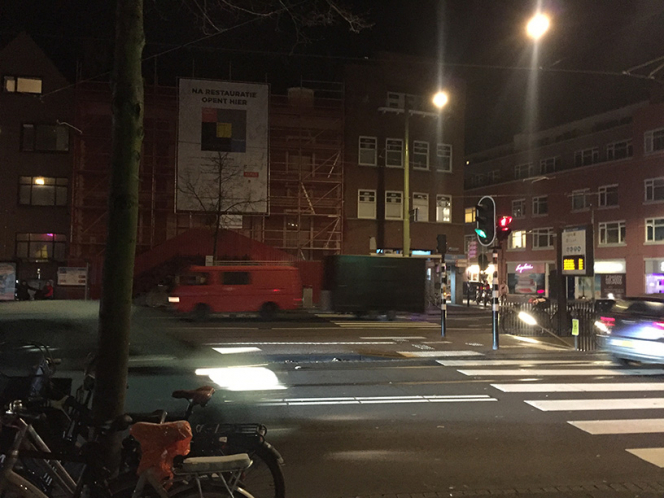