18 people were selected through an open call to participate in the workshops and be part of the public group presentation in London autumn 2019. In three groups of six, they worked with Alejandra Carles-Tolra, Hal Silver and Hemera Collective over three sessions.

Hal Silver invited participants to three workshop sessions exploring various strategies for developing a collaborative practice. Hal Silver is interested in how collaborative process can breakdown the habits of the individual practice and open up a freedom to experiment.

Drawing heavily on the sonic meditations of Pauline Oliveros and the act of mythologising, workshops created experiential events exploring group cohesion, collective identity, and the role of the individual to the group in a playful environment. In the first session we sought contact with an ancient landscape filled with witchcraft through a game exploring improvisation and creative storytelling, drawing meaning from a fictionalised past into a contested present in an on-going attempt to answer our defining question: who/where/what is Hal?

The workshops were experimental in nature and the focus of each session on collective forms of making, improvisation and group dynamics, taking the form of games, song, meditations, role-play, and movement. Many of the activities took place in total darkness or within the low blue light of a head-torch.

These process-led activities were gathered into a final exhibition display at Lewisham Art House, the form of which the workshop participants established throughout the workshop sessions.

Through exhibitions, workshops and broadcasts Hal Silver explored how collective thought is formed and the relationship of the individual to the group.

Hal Silver first stopped working together in 2013 and experienced a period of inactivity. Following a resurgence throughout 2014 brought about by invitation and opportunity Hal Silver once again stopped working together in Sweden, Denmark, France and the UK. Following a number of years during which no direct signals from Hal were detected, a familiar communication channel appeared to open in early 2019. Hal Silver is yet to be confirmed. 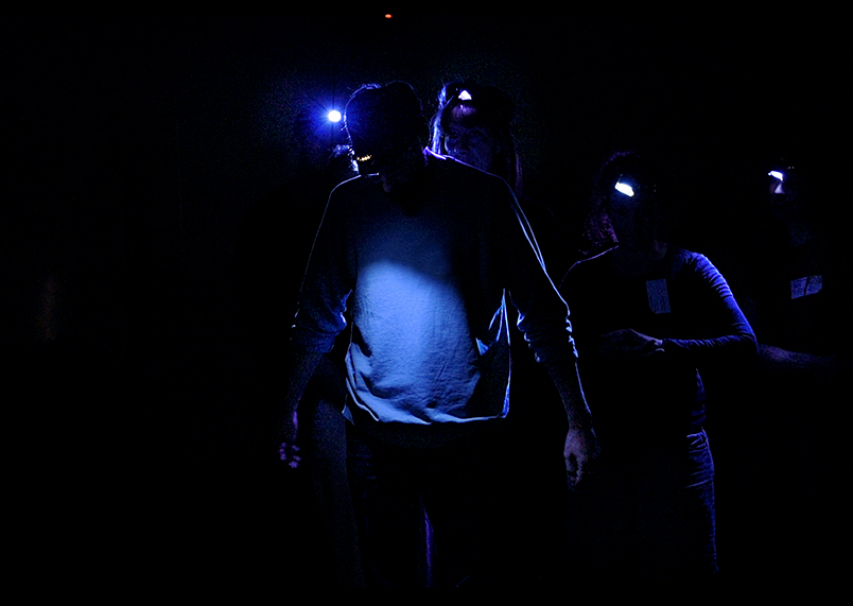